Cats are magical; cats understand sacrifice and the power of names. A decapitated mouse left on the doorstep or pillow is a powerful ward, and a spell wailed by the cat chorus confers even greater protection. When evil is on the rise and the safety of the neighborhood is at stake the Parliament of Cats is there to stand firm against the darkness.

Take Silver Ford, for example, a sleepy tourist town near a played-out old silver mine. When kids messing around in the mine accidentally rouse an ancient evil on All Hallows’ Eve, the secret and magical cats of the neighborhood are the only thing protecting their special people from the things that go bump in the night.

This Fate Core adventure provides everything you need to play from character generation to plot and setting ideas, including a new feline magic system based on true names and sacrifices made to protect your human Burdens.

The Secrets of Cats. Sharpen your claws and prepare to defend your territory!

The Fate Adventures & Worlds line provides compact, rich, affordable, gorgeous settings with a ready-to-go adventure for GMs in a pinch. Buy one this afternoon, be ready to run this evening. 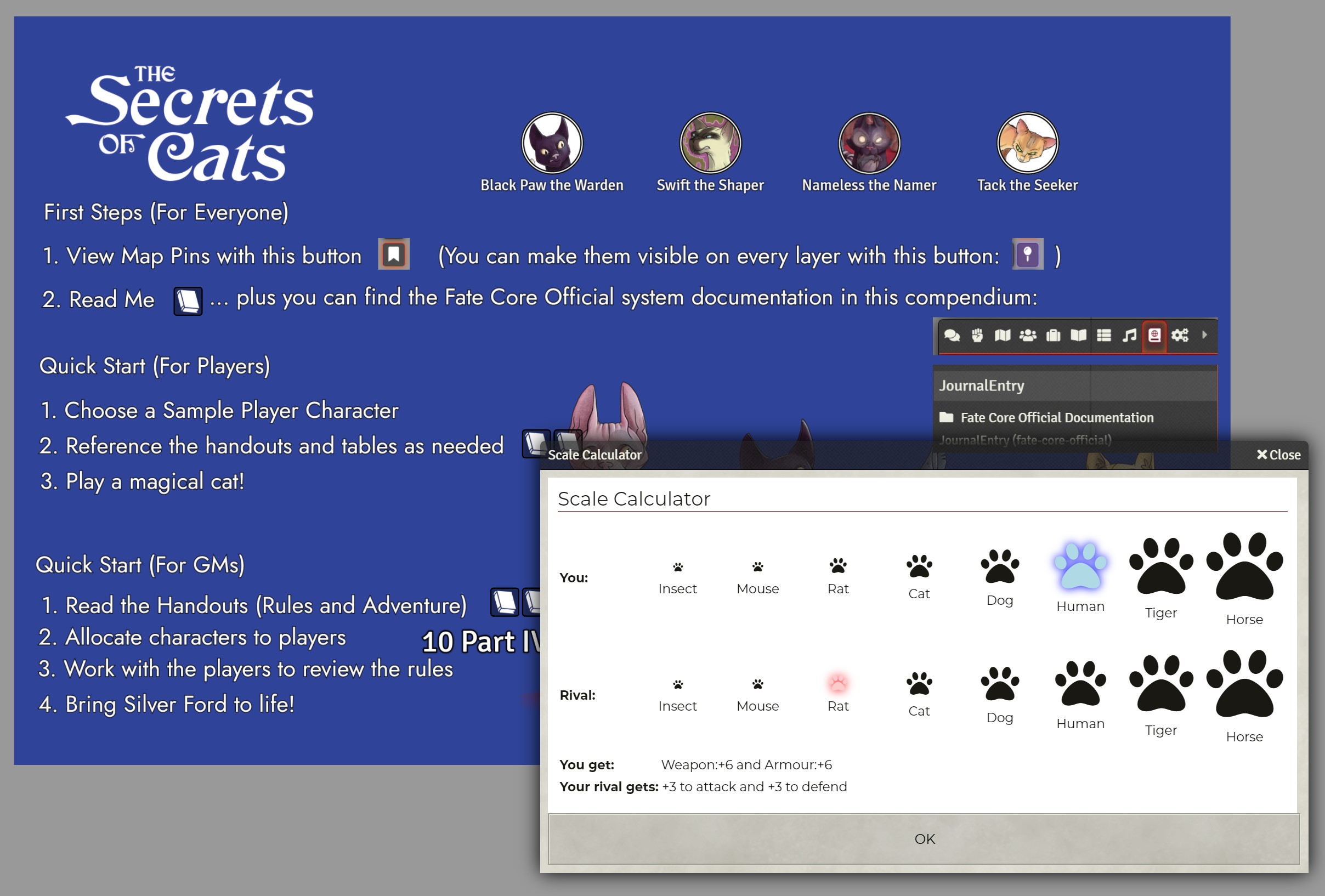 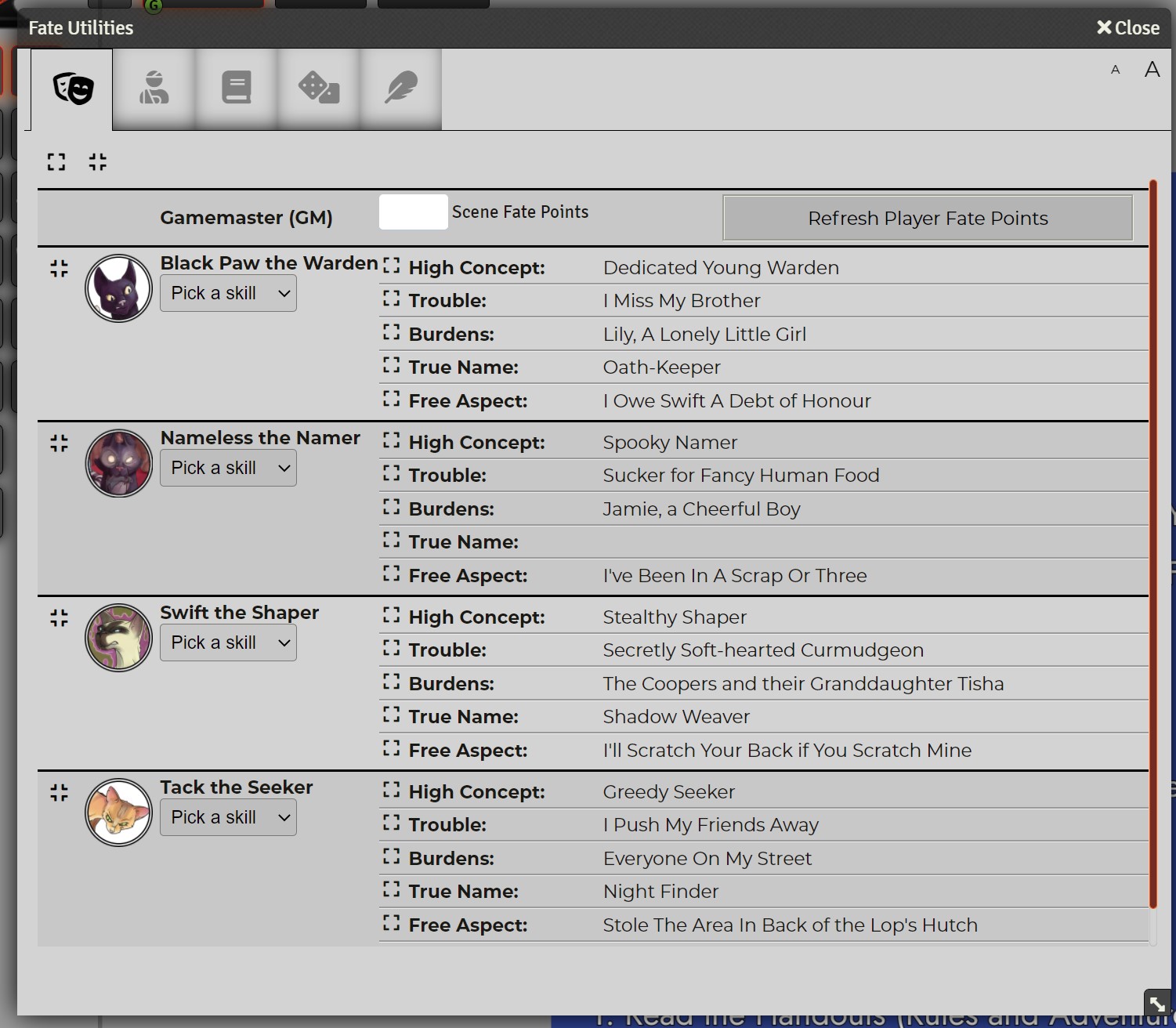 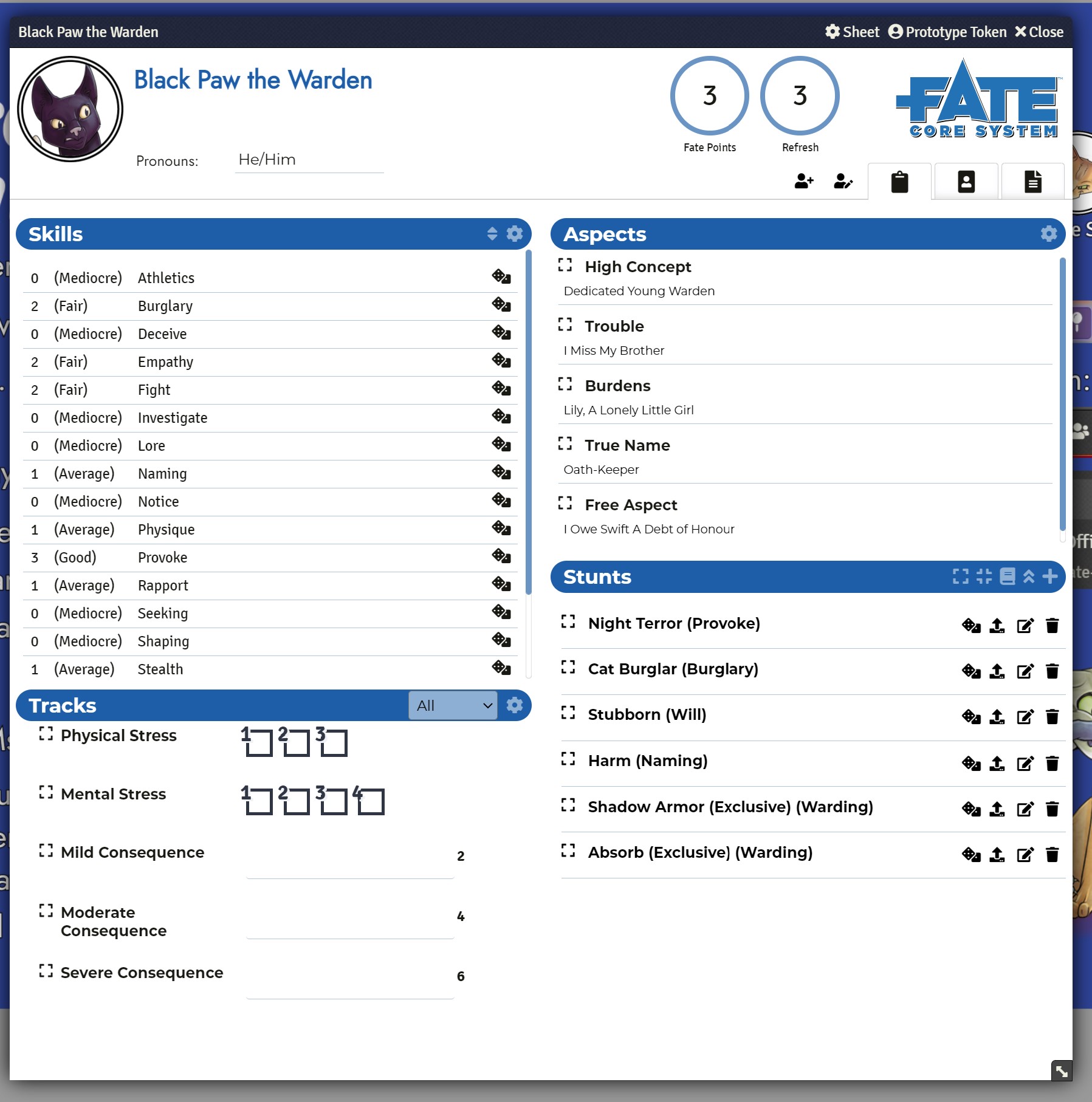 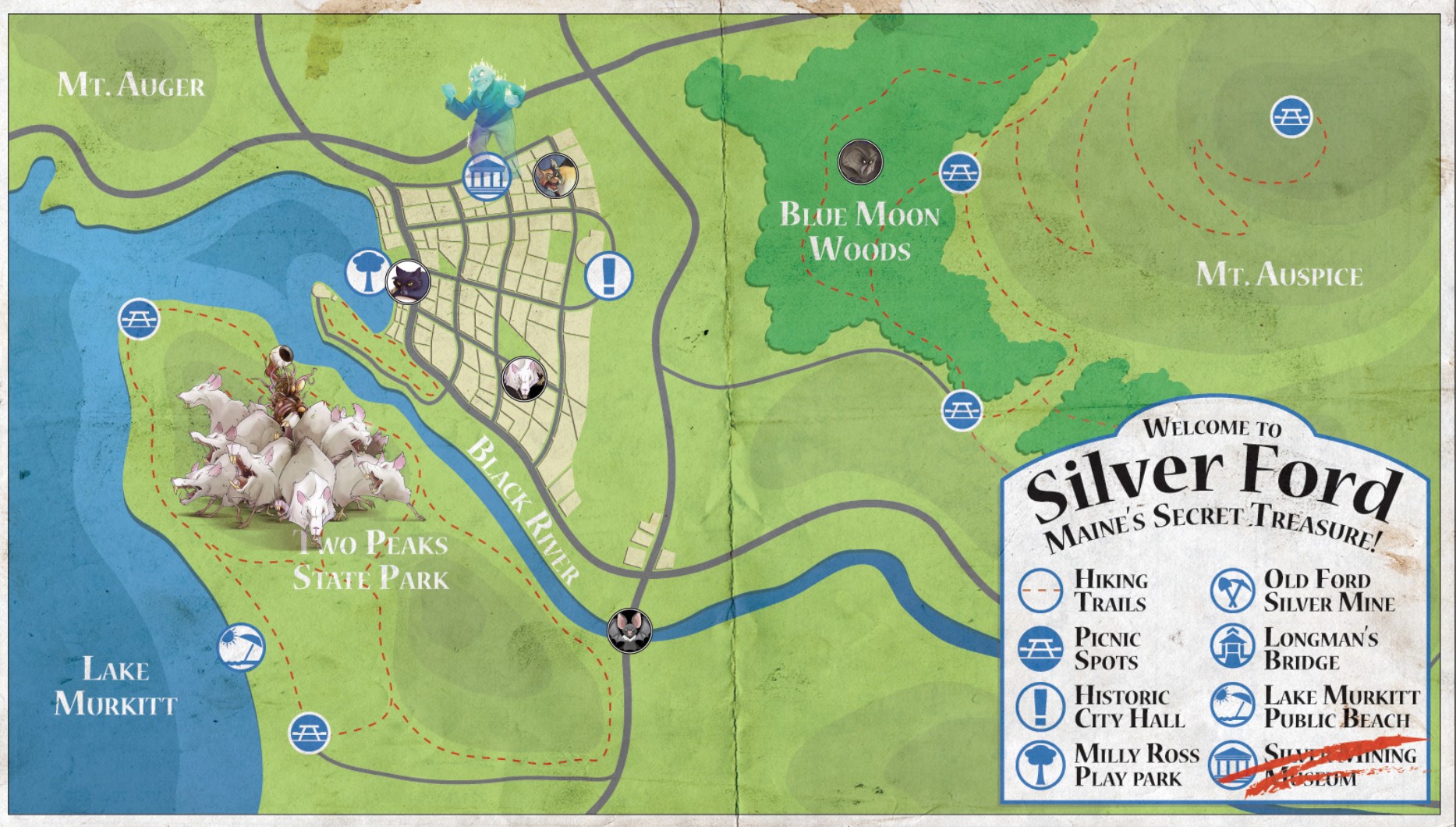 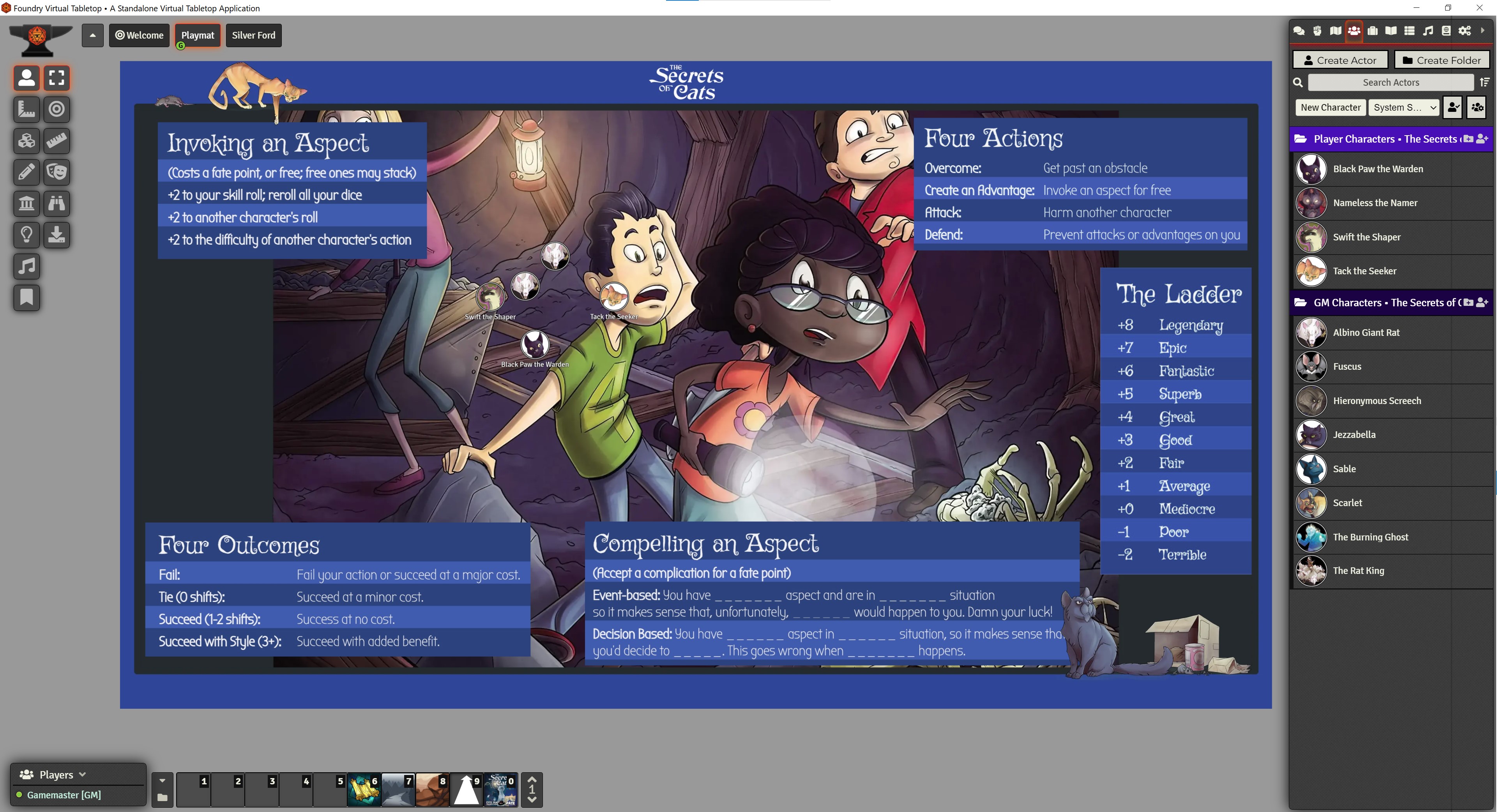