☮️ Peace in the World, or the world in pieces! 🕊️

A module providing immersion friendly macros and functionalities to enhance the gameplay experience of the SWADE System on Foundry VTT and automate some things in a non-intrusive way.

If you are enjoying this module and want to show your appreciation, please consider a donation:

SWIM offers a plethora of useful features and macros with a strong focus on immersion and convenience. Here is a not exhaustive list of current features & macros:

Most macros are configurable and support sound effects and sometimes video efects to increase immersion (this can be turned off). SWIM already ships a number of sound files but the GM can set up their own. All of the macros and features aim to follow the SWADE rules to the letter. Here are a few example [top left to bottom right: Soaking Damage, Healing Wounds/Removing Fatigue, 4x Rais Calculator, Shape Changing, Summon crature]:

You'll find all the macros in a new compendium delivered by the module. It contains all the macros. You can either import the macros or replace the code of your existing macros. Once that is done you can start using them although I strongly suggest taking a look at the module settings. There are quite a few which might be interesting for you.

Please read the entire ReadMe, as it contains important information on how to use this module: ReadMe

Also take a look at the Wiki which holds information that enables you to use SWIM to its full extent: SWIM Wiki

The Code of the macros and modules is licensed under the GPU 3.0 License.

The SFX is used with permission and may use another License (see Assets section in the ReadMe for details).

Some macros contain SWADE rulings in a way that the macros execute them and sometimes include short notices. They do not contain detailed information about the rulings. This is Licensed under the Savage Worlds Fan License. 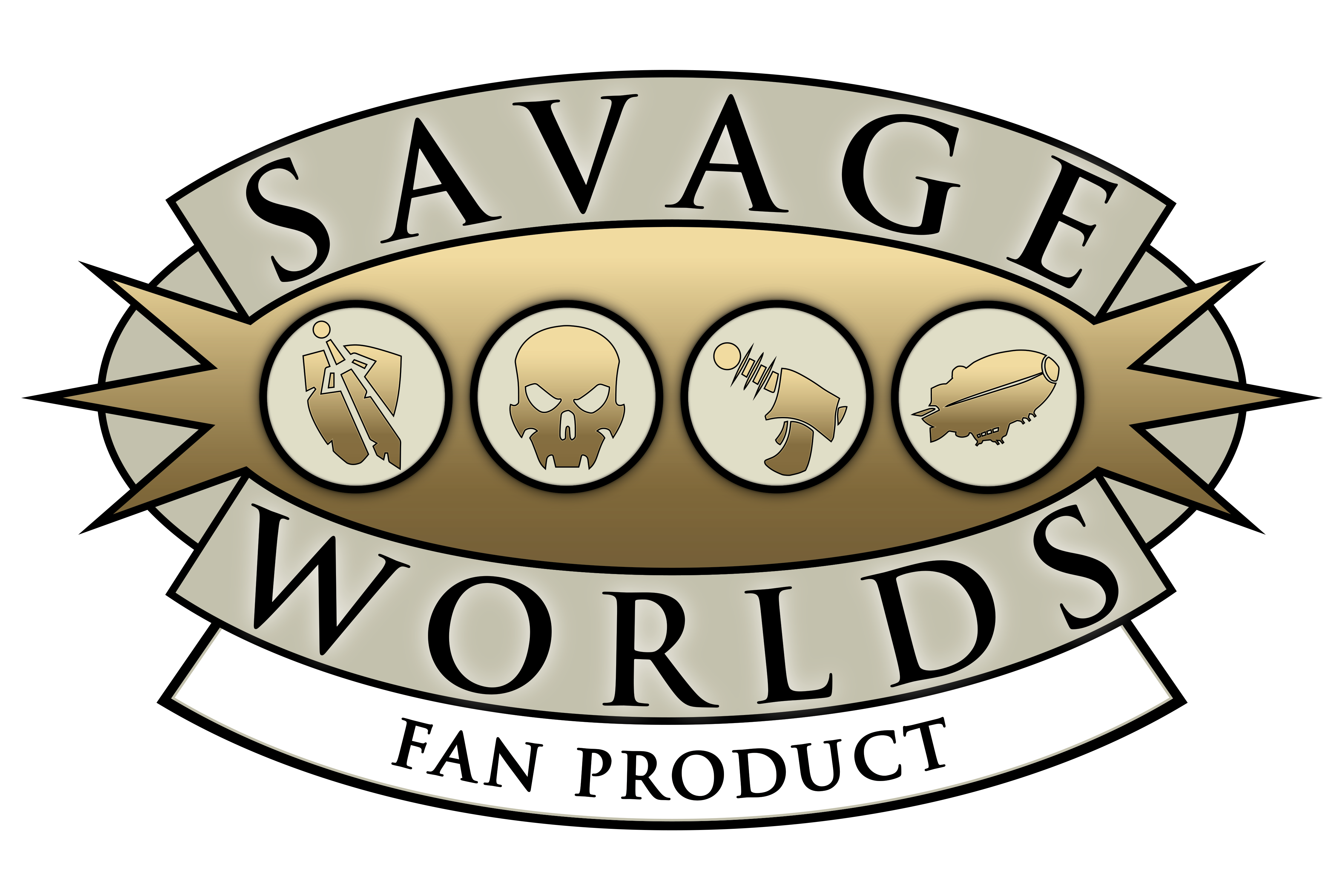 “This game references the Savage Worlds game system, available from Pinnacle Entertainment Group at www.peginc.com. Savage Worlds and all associated logos and trademarks are copyrights of Pinnacle Entertainment Group. Used with permission. Pinnacle makes no representation or warranty as to the quality, viability, or suitability for purpose of this product.”