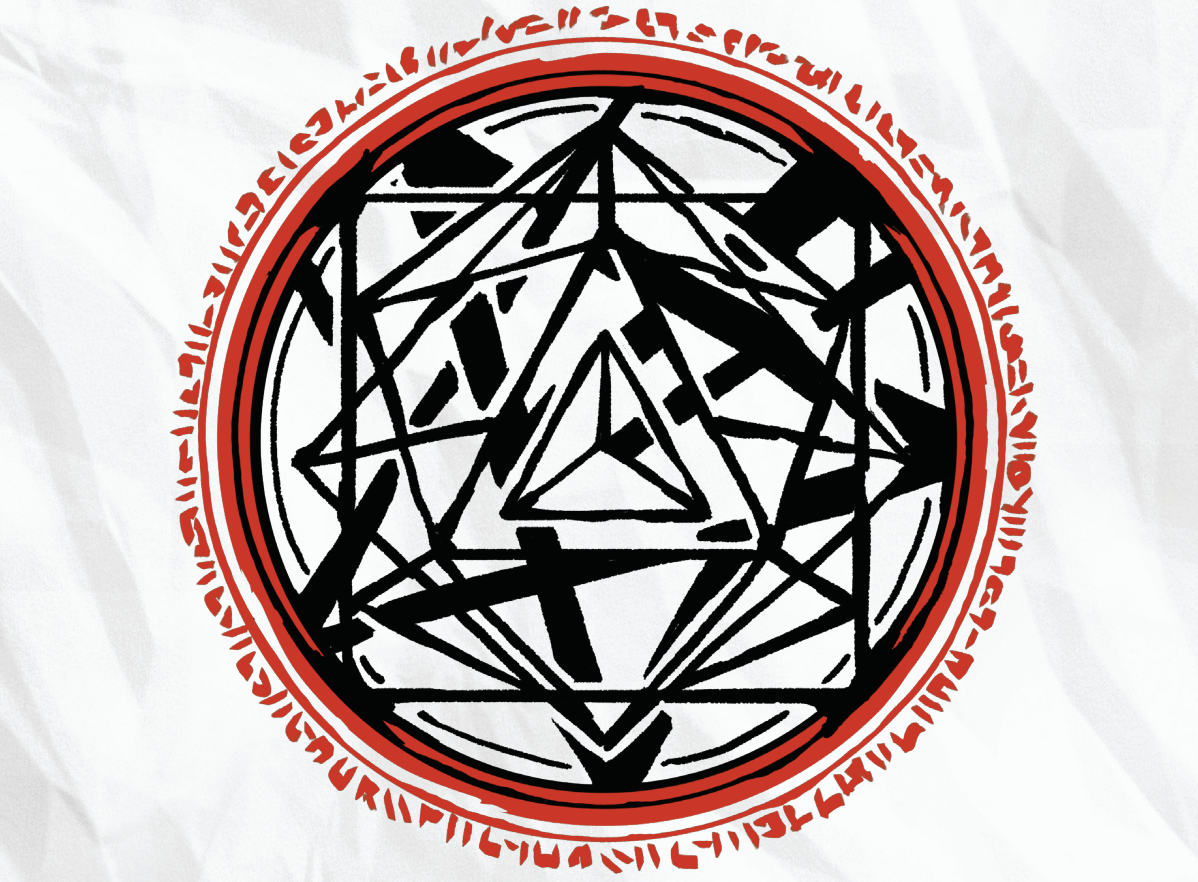 Play ICRPG: Master Edition with a polished UI and a smooth user experience.
Build your characters in a matter of minutes, using the same character sheets as the paper version.
Discover the game at the official Runehammer website. 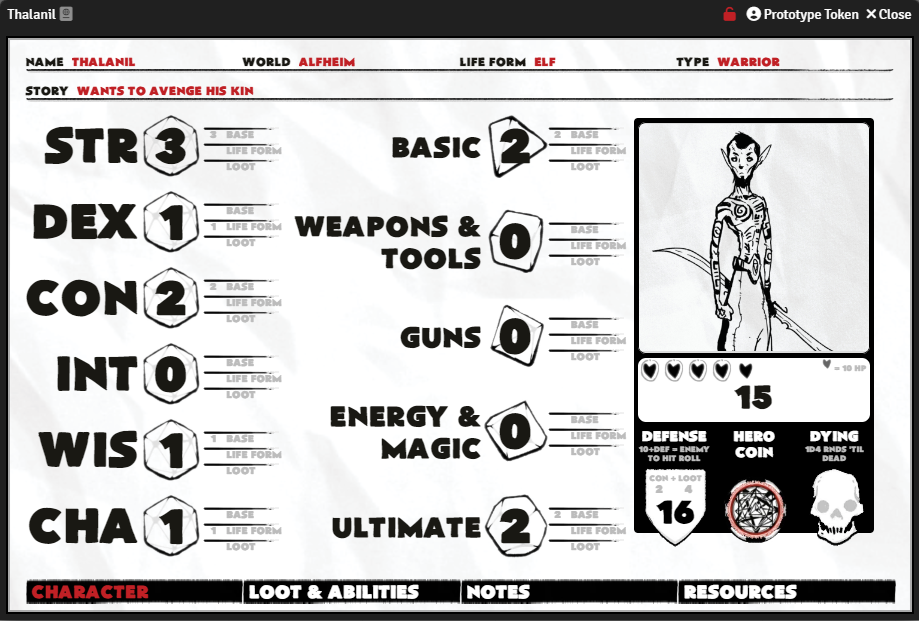 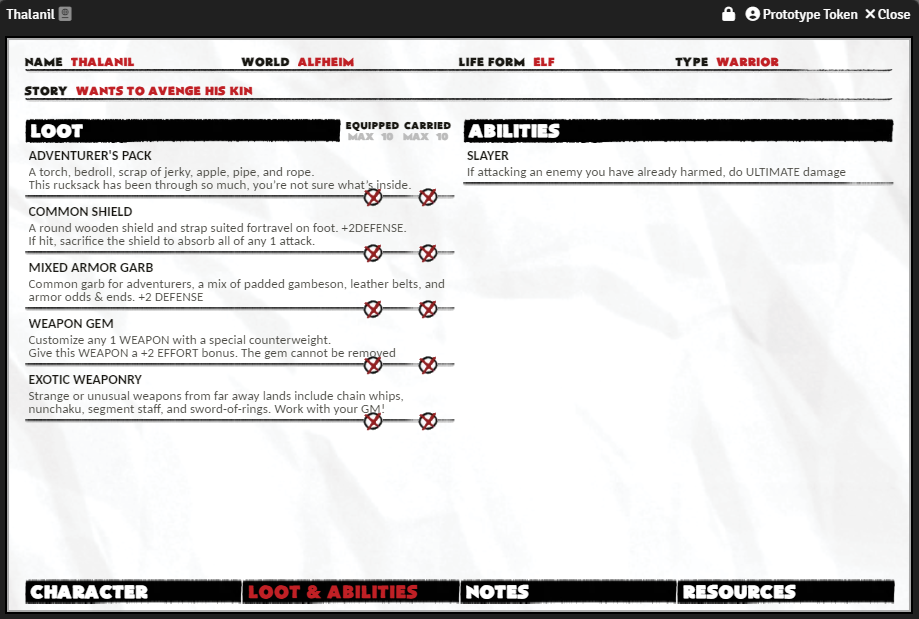 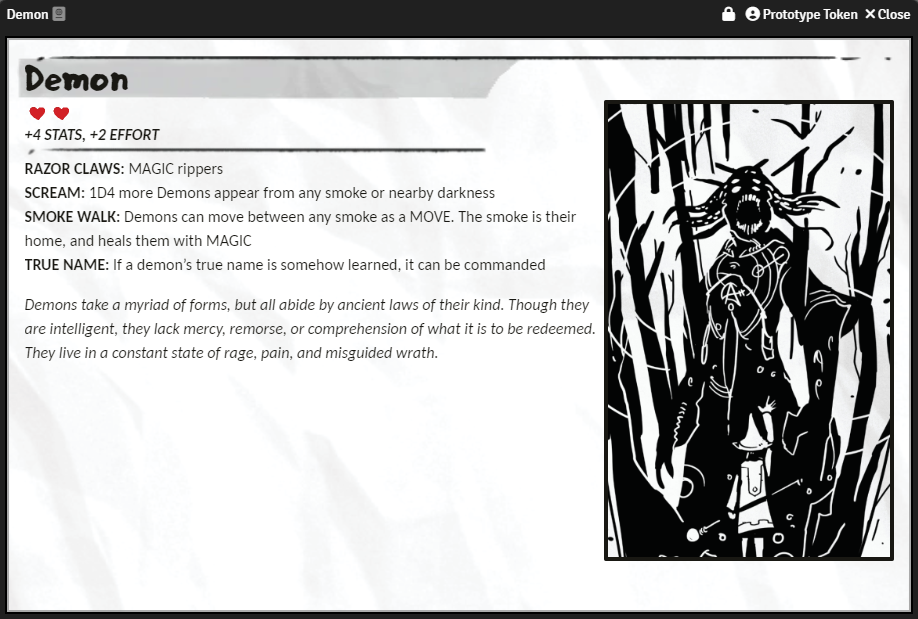 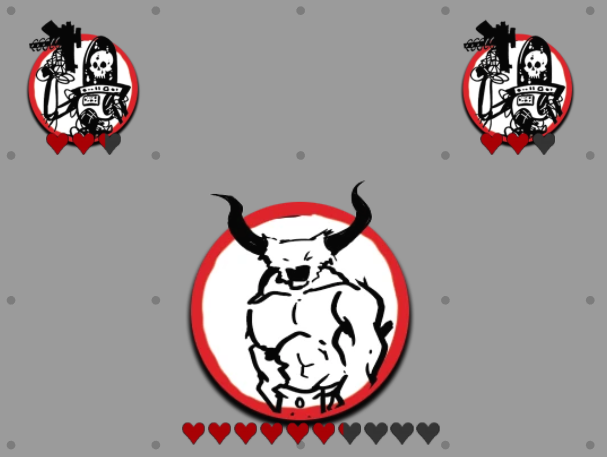 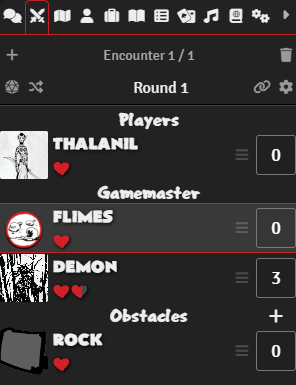 Alternatively you can install the system directly by copying the manifest link below and pasting it into the manifest link input box: https://github.com/ClipplerBlood/icrpgme/releases/latest/download/system.json

This system has been consciously developed with "low automation" in mind. This choice has been motivated by the fact that automation in VTTs more often than not becomes a burden on the GM and players, with a lot of stuff to configure prior to the game or even during the game.

For example, when making a roll attempt, the target isn't automatically compared against the result to determine its success. The reason is for play speed: in a game you can have multiple targets (e.g. party split in different scenes) and in game scenes targets can vary very often (e.g. abilities making hard or easy rolls for particular situations).

Submit any issues or feature requests here. You can also contact me on discord at ClipplerBlood#8146 if you have any feedback.

This project is being developed under the terms of the [LIMITED LICENSE AGREEMENT FOR MODULE DEVELOPMENT] for Foundry Virtual Tabletop and the RUNEHAMMER LICENSE.

The project is built with permission from the ICRPG creator Brandish Gilhelm (aka Hankerin Ferinale). All assets and designs have permission to be used and published.

Bases, cards and tokens included in this system are part of the free ICRPG CORE Online Play Assets bundle.

For development and redistribution of this project, see LICENSE for further details.