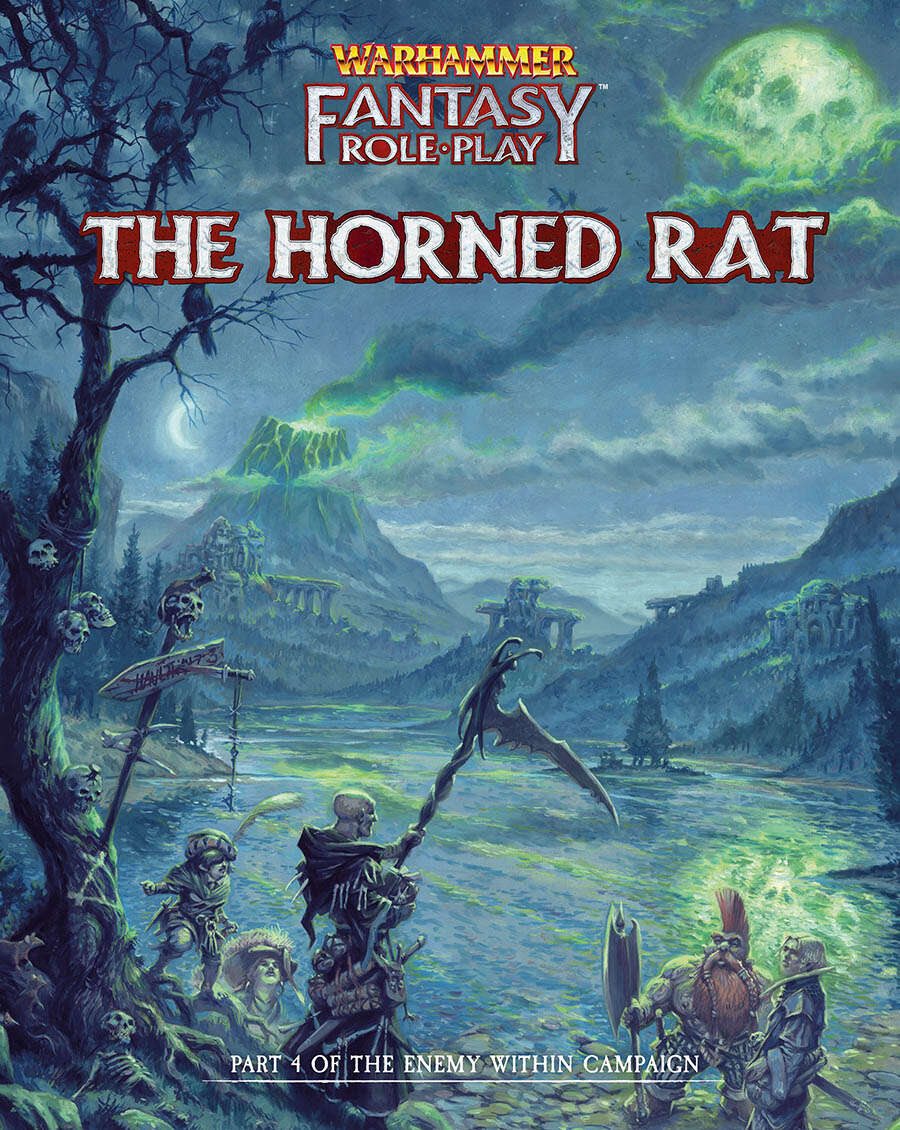 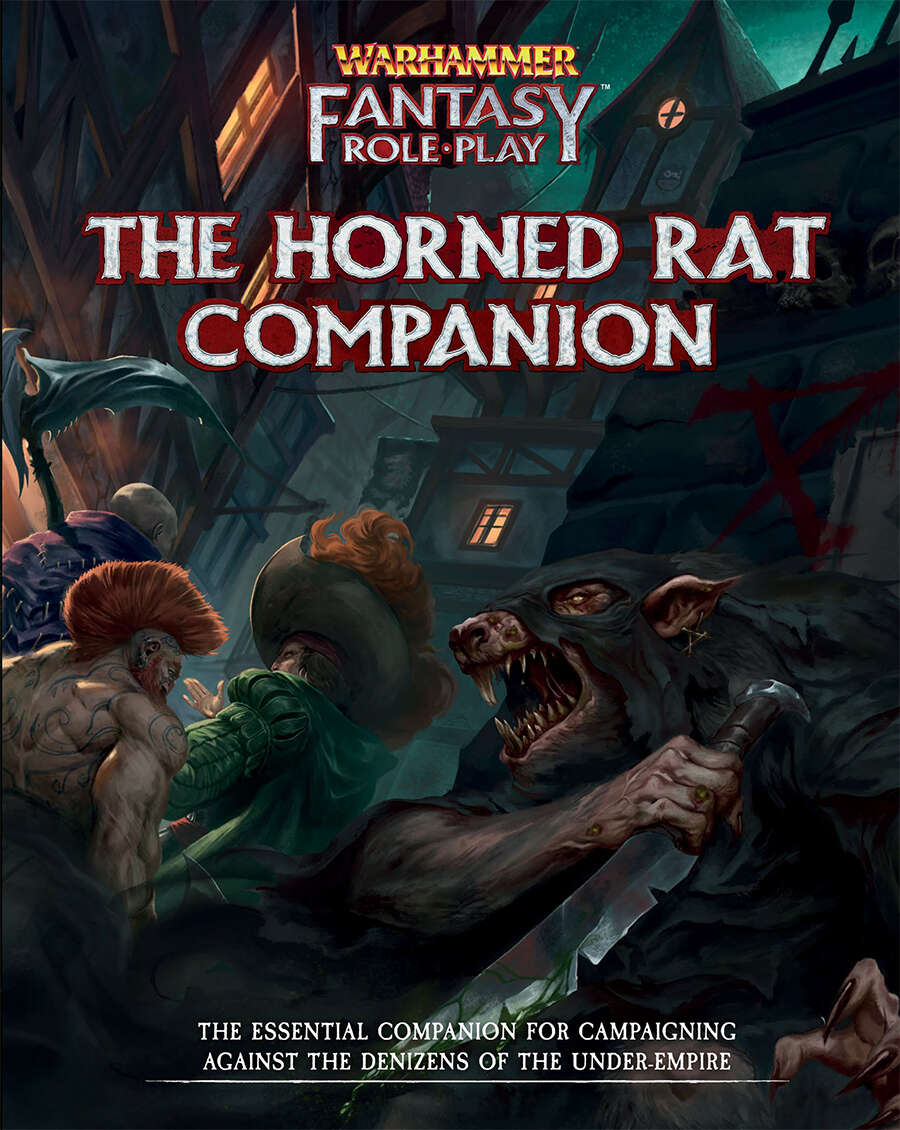 Warped whispers sound, a diabolical susurrus from the sewers and caverns below Middenheim. Something is stirring in those tunnels, and beyond — something sly, conniving, and strangely hairy, with vile plans for those that live on the surface.

Mysteries abound in Middenheim in new Foundry module for The Horned Rat, the fourth volume of the revised and updated Director’s Cut of the Enemy Within Campaign, as a preponderance of plots come to light in the City of the White Wolf. The Characters must solve a new scintillating intrigue threatening the city, just as old enemies rear their ugly heads, all culminating in a dramatic showdown to foil a scheme to shatter the skies themselves.

‘My Friends in Change, we have sown glorious chaos but to bring the Time of Changes we must act as one under a Champion In Shadows.’

The Horned Rat is the fourth volume of the revised and updated Director’s Cut of the Enemy Within, one of most highly regarded roleplaying campaigns ever written. Building on the dramatic events at the end of Power Behind the Throne, recruiting your brave heroes into the service of the city of Middenheim for more drama and intrigue.

In the penultimate volume of the five-part series of grim and perilous Warhammer Fantasy Roleplay adventures, the tables are turned as enemies that have pursued the Characters since the beginning of the epic campaign are forced to defend themselves. The time is right to uncover their schemes and break apart their organisation. The Characters cannot afford to relax their guard and celebrate their victories, as a new threat emerges from beneath their feet.

The Horned Rat Companion is the fourth of our five-part series of companion volumes to the Enemy Within campaign. It is packed with supplementary material to not only expand The Horned Rat but also support any WFRP games which feature the skulking Skaven as a foe.