A System by Ulisses Spiele The battle against the High Lords continues in the Official Torg Eternity system for Foundry VTT!

In Torg Eternity, players take on the role of Storm Knights - powerful beings who can bend reality to their will - in their battle against invaders who are locked in a struggle to transform the Earth into competing alien realities.

The Foundry Torg Eternity system includes core archetypes, the Drama Deck, and character and item sheets that allow you to reproduce any Storm Knight, Threat, weapon, spell, miracle, or psionic power in the game. 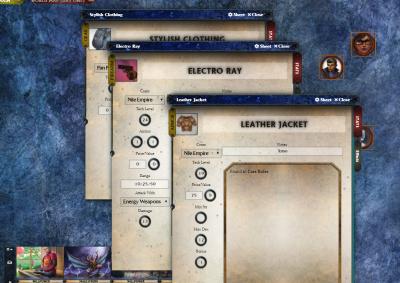 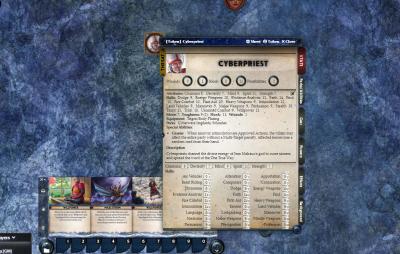