An implementation of the Kryx RPG system for Foundry Virtual Tabletop.

Based on: Foundry VTT 5th Edition

You can always find the system in the standard Foundry module browser, so, try that first. But if it doesn't work:

I'll mostly list the non-obvious features of this system, and those that are added on top of the existing D&D 5e system. 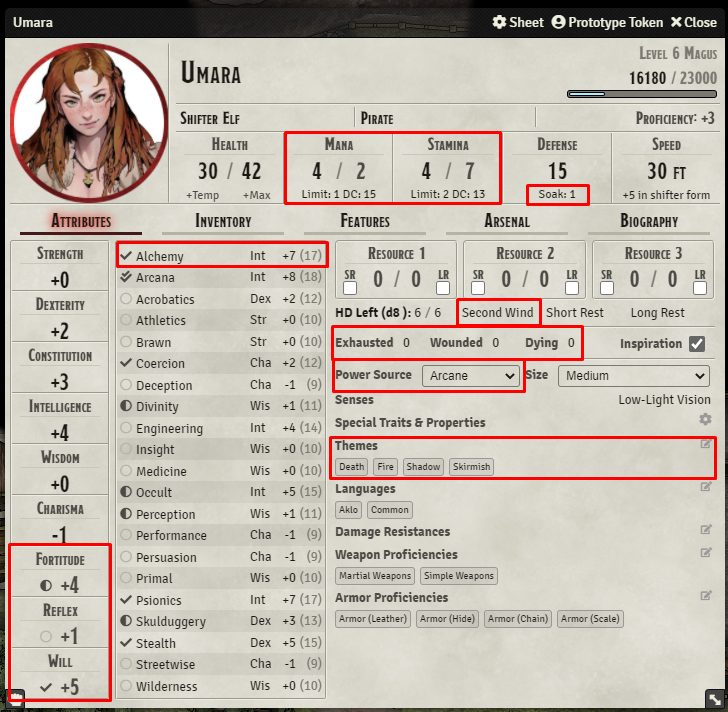 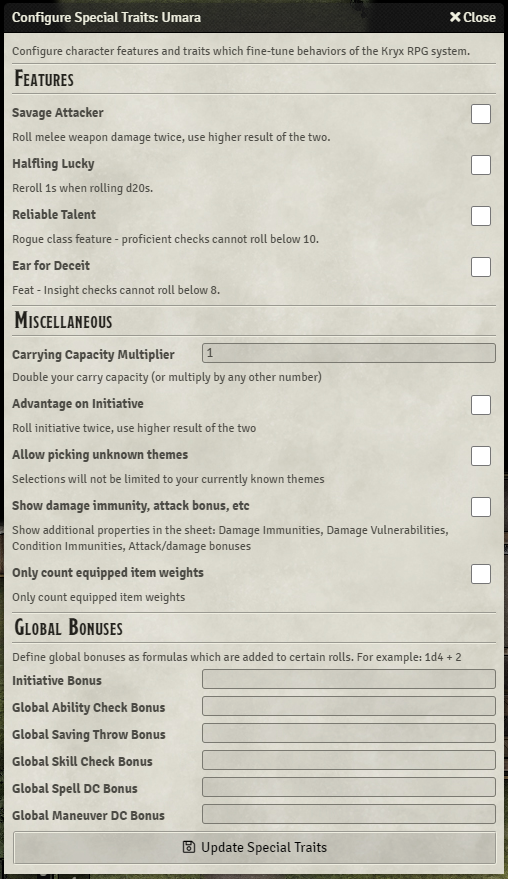 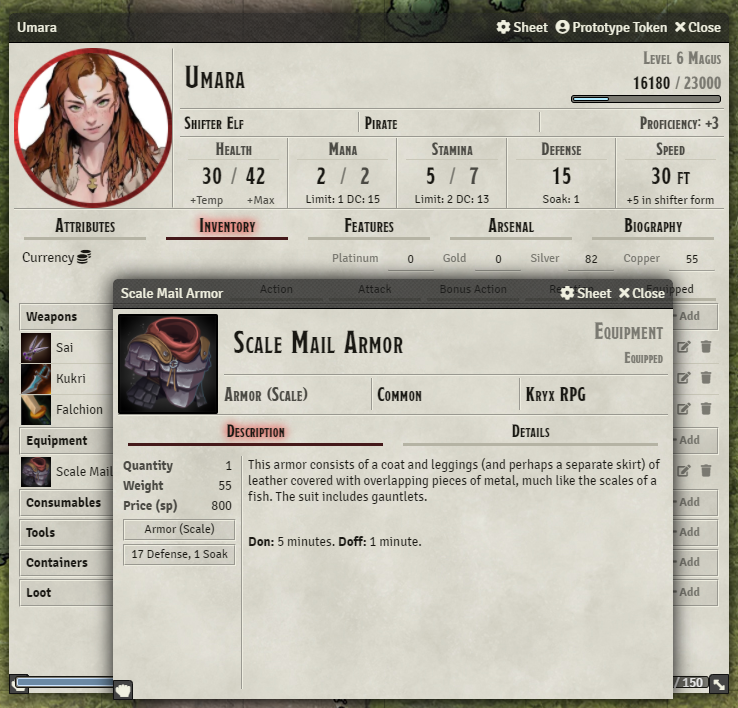 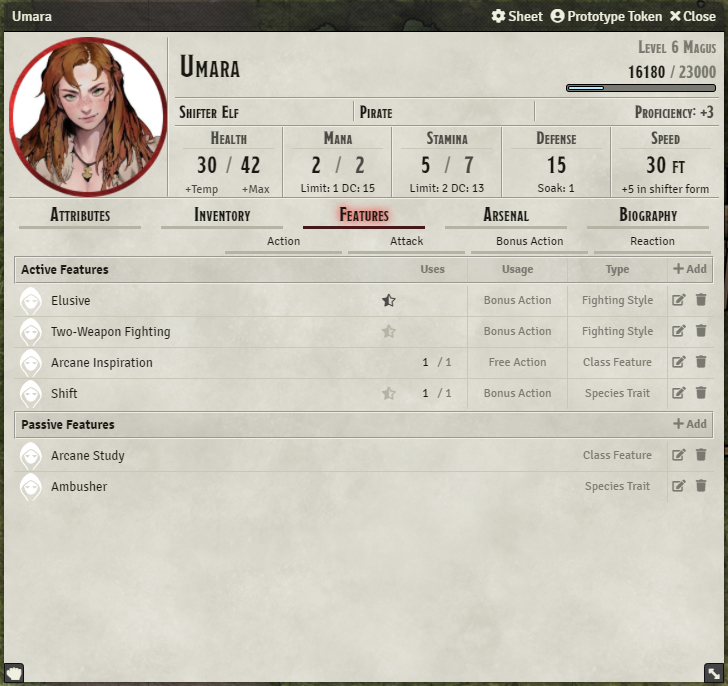 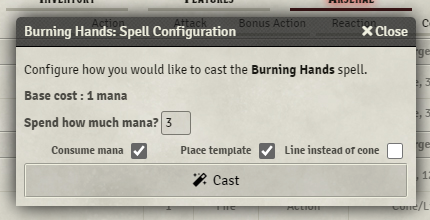 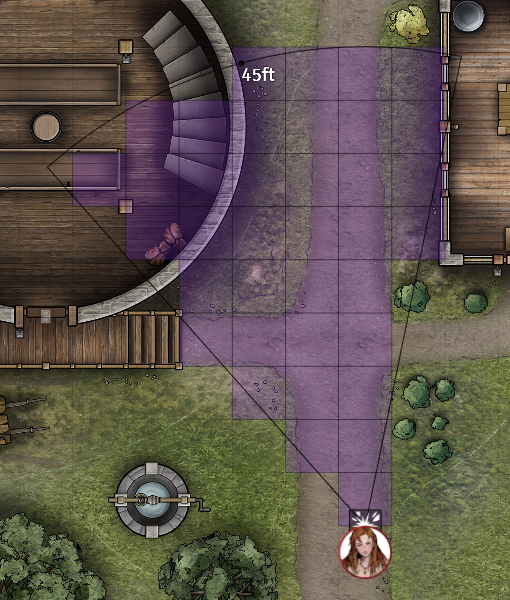 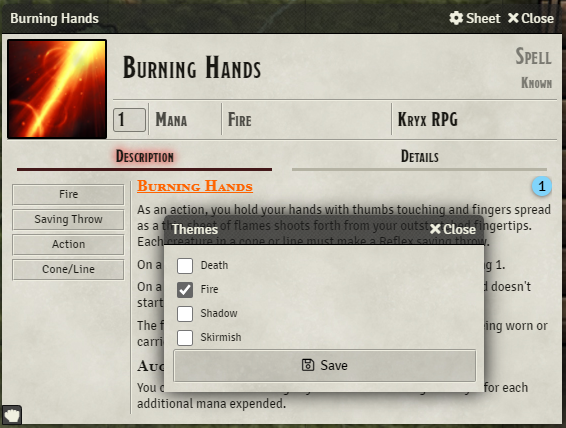 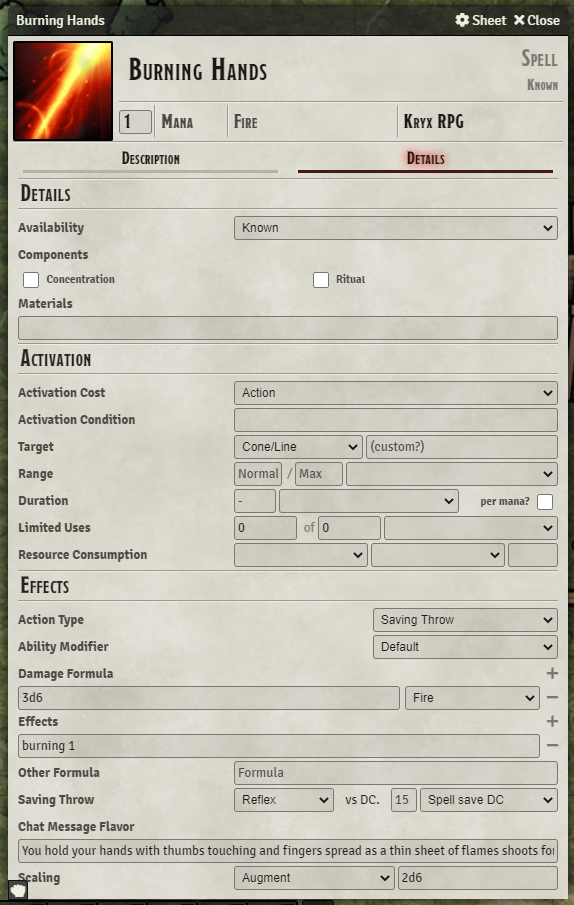 They are not really that interesting, they're pretty much like character sheets but with a few small differences (manually input Soak, calculate EXP by CR, a place for legendary actions). It's possible that I'll try to improve them to look more like monster sheets at some point, but right now they're functional (hopefully) and maybe modules will make them look better.

Currently, there is no easy way to import monsters. That's a planned feature for the future. However, if you're looking for a fast-and-dirty solution, I recommend using the Roll from Compendium module. You can manually set up the basic ability scores of the monster, its "class" level (for purposes of mana/stamina amounts and limits), and then cast spells and use maneuvers straight out of the compendium, without needing to drag them to the monster.

Plans for the future

This is my first time working on a Foundry system, on a public project this big, or on an open project that others are actually going to rely on. I can promise you that there will be bugs in the system, and I can't promise any continued support because this is just a hobby of mine.

Incompatible updates will probably happen. Don't get attached to your data, back it up, and try not to update right before a game session. I wrote some basic migration code (already tested it on stuff like renaming/removing skills and themes), but there are still breaking changes that happen in the Kryx RPG system now and then, and I can't promise my attempts to migrate to them will be perfectly smooth.

Please open issues in this github or message me in Discord - I'm shem#0226, and there's an official #foundry-development channel in the Kryx RPG Discord.